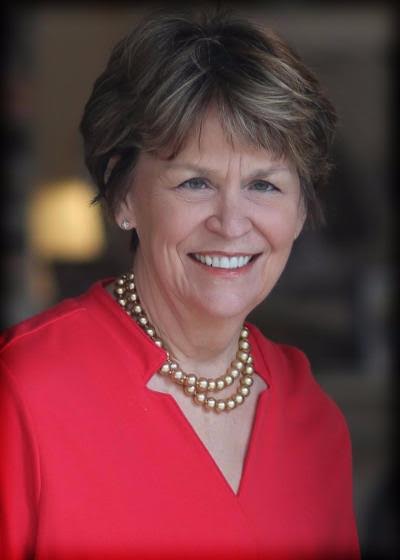 Patty takes great pleasure in matching buyers and sellers in win-win transactions and there is no one more familiar with the Lake LBJ  and Highland Lakes area.

A native Texan and graduate of Texas A&M she has been a Central Texas resident for more than 40 years.  Between them, she and her husband Dan have six daughters and nine grandchildren, all living here in Texas except for one rogue daughter who has recently moved to Vermont.  They have been homeowners in Horseshoe Bay on Lake LBJ since 1994, and became permanent residents in 2005.

Patty’s community involvement includes volunteering at CASA, Safeplace, Meals on Wheels, Special Olympics, Seton Austin, and Seton Highland Lakes.  Whenever she finds a spare minute, Patty loves to needlepoint and rattle the piano keys.  After a successful career in technology and a stint as a full time Mom, Patty decided to pursue a second career in real estate.

Patty serves on the Texas Association Board of Directors, TAR Professional Standards committee,  and is pleased to share that she participated in the Texas Realtors Leadership Program in which less than 1% of the Realtors in Texas are asked to be a part.

Reviews on Zillow
2280927
"Patty helped us through the entire process and kept us informed about what to expect. She helped us find the perfect home and she guided us each step ... more "

5.0/5.0
by hsbmkg2
2282137
"We can't speak highly enough of our experiences with Patty Gillean. This is our third purchase of property, and never had we had such a pleasurable ... more "